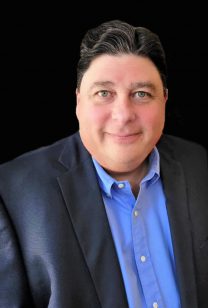 Mr. Shirley is CEO of Aidan Capital of Houston, where he owns and manages a diverse real estate portfolio throughout Texas. Previously, he was a Senior Vice-President with Native American Securities, Co., Inc. in New York and was an investment advisor with Salomon Smith Barney, Inc. He has experience as an investment banker for the real estate, gaming, environmental, and oil & gas industries. He has held U.S. Federal government positions with the following agencies: the Department of Justice, Department of Interior, and Department of Energy. Charles received a degree in English from the University of Kansas in 1985 and a Juris Doctor from Washburn University School of Law in 1988. Charles serves on the Board of Directors of Window Rock Capital Holdings, Inc., and several other public and private companies. He has also served as an advisor to two U.S. Presidential campaigns once in 1996 and later in 2000.