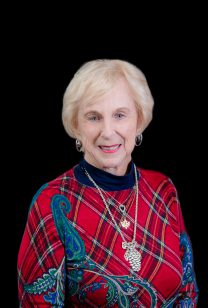 Ms. Wagner was appointed to the New Jersey State Historical Commission by Governor Brendan Byrne. She was active in Junior League and many other community organizations while living in Ridgewood, New Jersey.

Ms. Wagner is married to John Wagner, and they have six children and eleven grandchildren.