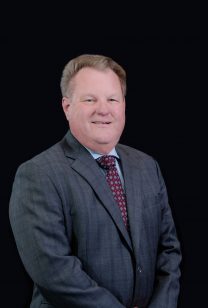 Mr. Grice was elected to the MCHD Board of Directors in 2014. He serves as the Treasurer for the board. Mr. Grice joined the Amegy Private Bank in April of 2005 to present as team leader for Private Banking managing Northwest Harris County and Montgomery County, Texas.